The City of London is a city and county that contains the historic center and the primary central business district  of London. The City is a major business and financial center. It constituted most of London from its settlement by the Romans in the 1st century AD to the middle Ages, but the agglomeration has since grown far beyond the City's borders. The City is now only a tiny part of the metropolis of London, though it remains a notable part of central London. Administratively, it forms one of the 33 local authority districts of Greater London; however, the City of London is not a London borough, a status reserved for the other 32 districts. It is also a separate county of England, being an enclave surrounded by Greater London. It is the smallest county in the United Kingdom. Today the City is a mostly commercial district dominated by the stately buildings and skyscrapers that house offices for the finance industry. There are however plenty historical landmarks that were built in an era when the City was still densely populated. The star here is the majestic St. Paul's Cathedral, but there are also noteworthy civil structures such as the Guildhall and the Leaden hall Market. And the Museum of London, which is appropriately located in the oldest part of London.

At the roundabout, take the 1st exit onto Nene Rd 213 ft

Destination will be on the left 230 ft 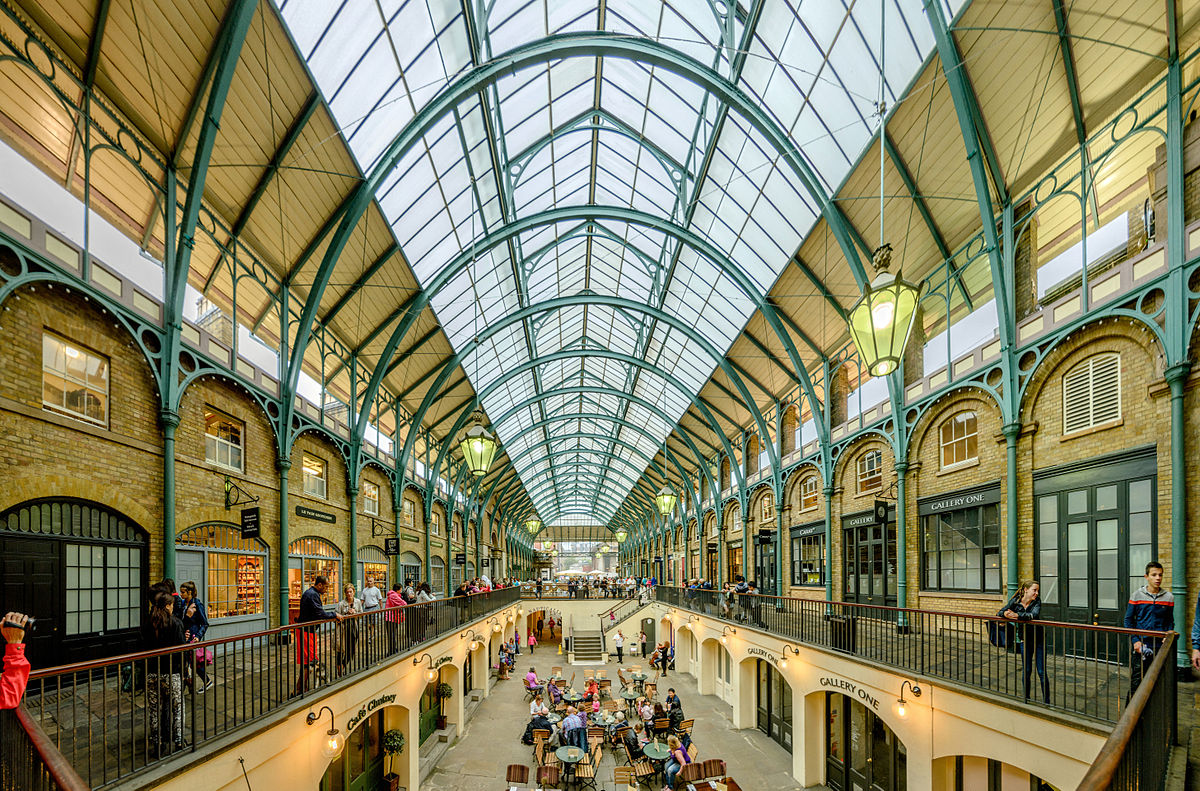 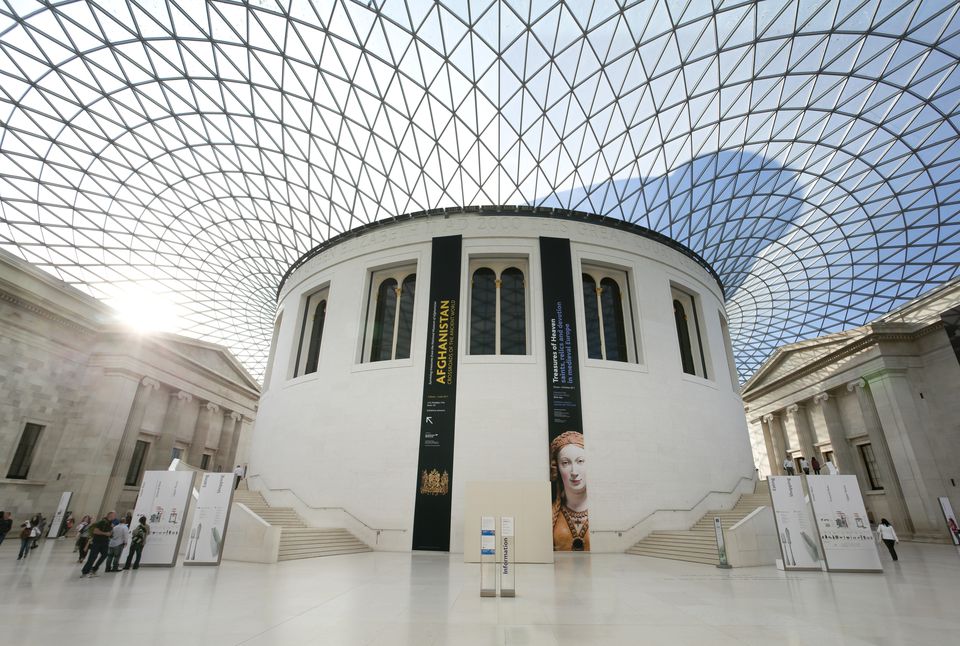